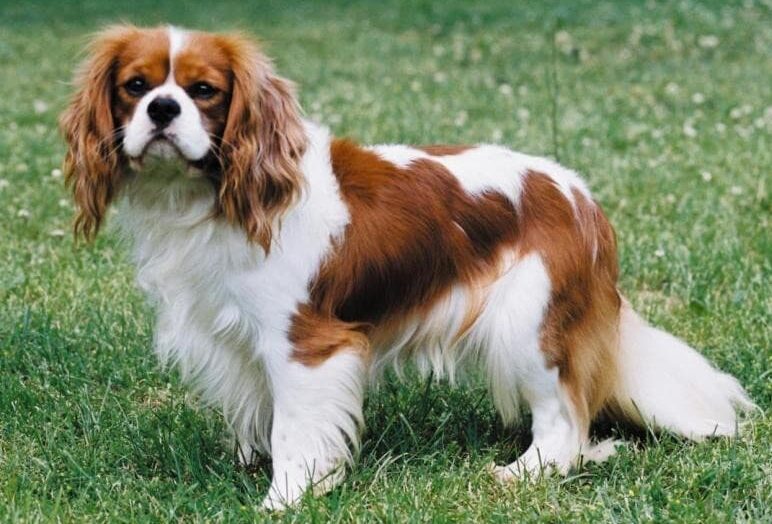 They like attention. Its owner can easily train it with care and love. Because they are a very intelligent breed, they do not easily forget something they have learned. They are very active and also very sensitive to movement and sound. Therefore, they listen to the given commands and apply them immediately.

The King Charles Spaniel dog breed enjoys care because they love attention. They love to take a bath. Since they are prone to being sick, it is necessary to carefully adjust the water temperature. They can be washed every three to four weeks. Their hair should be combed and shaved from time to time. Although they are thin-haired, they are a shedding breed. Like all dogs, the King Charles Spaniel must be washed with their own special shampoo. Since their skin is different from ours, they will have problems if they are washed with a different shampoo. Regular check-ups and necessary vaccinations should be done.

It is in the class of both ornamental and hunting dogs. In fact, it is understood from the ear structures that it is a hunting dog. It is actually an extremely affectionate lap dog. King Charles Spaniels are the smallest members of the Spaniel family. It has very soft and smooth fur and a straight tail. It has three different color features. They have black, white and bronze-brown colors.

Spaniels are dogs of royal and noble families in England. Eye diseases are common in King Charles Spaniel dogs. In their diet, dry foods with high protein content are suitable. In both males and females, their length is 30 – 33 cm, their weight is 6 – 8 kg. are among. Black – Skin, Tricolor, Blenheim are called pearly white on dark chestnut colors.